Sumac - Premium Flavour Without The Need Of Salt

BBQ BOX UK gives you the opportunity to not allow your salt free diet to get you down in the dumps with our unique and versatile selection of salt free seasonings and rubs suitable for meat, fish and vegetables!

You would be forgiven for not knowing what sumac spice is. When opening your spice rack or checking out the latest seasonings in the supermarket, sumac is commonly not among the group!

This vibrant red/purple spice offers the perfect alternative to salt as it brings out foods natural flavour.  You may be wondering there for what sumac actually tastes of?  Well as a red spice it actually tastes a lot like lemon juice - though not as tart! 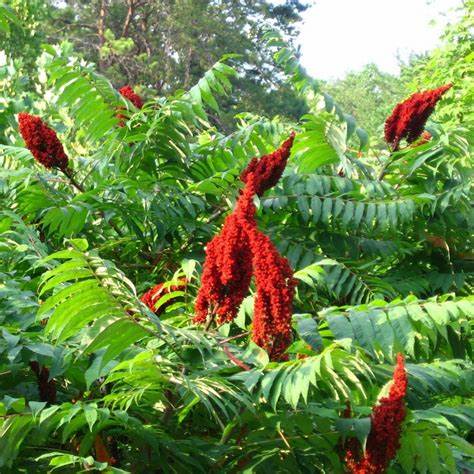 Sumac is often found in Mediterranean and Middle Eastern dishes. Known for its salt like qualities, the seasoning also has a lemony taste however is not as tart or acidic as a lemon.

A relative of the cashew nut, sumac is created from bright red berries which are dried and crushed into a grounded spice. It can be used in a variety of ways from being added into the cooking process of foods to sprinkling over the top (a lot like table salt).

Used often in Lebanese dishes, this ruby red spice has been used in cookery for over 2000 years and has been well known for its health properties, namely as a diuretic and anti-flatulent.  Loved by the Roman Emperor Nero's physician, Pedanius Dioscorides, the romans would often use sumac as a substitute for lemons (which had not made their way into Europe at this point).

What Are The Health Benefits Of Sumac?

Along with its great, unique taste, sumac spice itself is known for having many health benefits. From lowering BP to controlling blood sugars, sumac is a fantastic spice that you should consider adding to your store cupboard today! 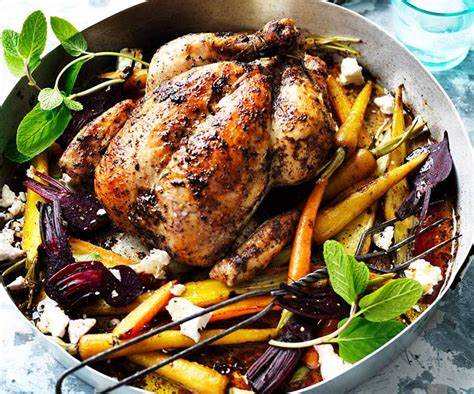 How To Use Sumac?

Interested in giving sumac spice a whirl but unsure how to use it?  Then fear not, BBQ Box UK have a comprehensive guide on how sumac can be used in a wide range of dishes and drinks!  Sumac spice is extremely versatile and can be used in a manor of ways.  Listed below are just some of our favourite ways to use sumac in your cookery.
Looking for more cooking inspiration?  Then why not check out our sumac roasted chicken and vegetables recipe - a great choice for your Sunday roast dinner!

Who Should Not Eat Sumac?

As sumac comes from the cashew nut family, it is not recommended for people who suffer with nut allergies.  Especially those who are allergic to tree nuts.  It is also not recommended for people who struggle with their weight, are underweight or people who have difficulties maintaining their weight.   People who are currently taking blood pressure tablets (such as beta blockers) and/or cholesterol tablets/medication should also avoid sumac or should speak to a health care professional prior to consuming this popular spice.

How To Store Sumac?

Sumac spice can be stored easily in an air tight container and  can be kept for up to 7 months.  It is also advised to keep the sumac out of light and heat.  There for storing it in a dark kitchen cupboard is a great bet.
Back to blog

Fantastic, well written article about this wonderful spice. Since finding sumac I no longer need to use salt! Its been a god send!

Great seasoning to use instead of salt and is by far a healthier way to bring flavour to your meals!

CHECK OUT OUR OTHER BLOG POSTS:

View all
View all